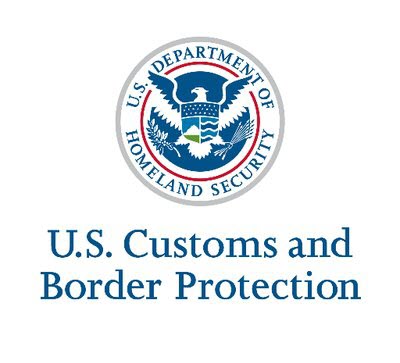 eBay, Amazon, and shipping carriers will send data about small, low-value packages arriving from abroad to the US Customs and Border Protection (CBP) as part of a pilot program.

It’s designed to help the agency perform more effective and efficient targeted screening with respect to Section 321 shipments. That relates to Section 321(a)(2)(C) of the Tariff Act of 1930, as amended. “With these additional details, CBP will be able to focus more resources on high-risk shipments while expediting the clearance of legitimate shipments.”

Last month, CBP expanded the scope of the pilot by accepting data for shipments arriving by ocean and international mail, and it extended the pilot through August 2021.

The pilot program is currently limited to nine participants, and the CBP plans to expand access to “all interested and qualified participants” in early 2020. The current participants are Amazon, eBay, Zulily, FedEx, DHL and UPS, as well as technology firm PreClear and logistics providers XB Fulfillment and BoxC Logistics.

The CBP Acting Commissioner was quoted in the announcement saying the pilot was a significant step toward executing the agency’s overall ecommerce strategy. “CBP has worked closely with the trade community to identify appropriate information that will advance the trade enforcement mission of CBP, and our partner government agencies, while preserving the facilitation of low-value shipments which American consumers rely upon.”

Customs and Border Protection also said in its release:

“Combined with the exponential growth of the online shopping market in the United States over the past five years, CBP has seen a significant increase in small, low-value packages. In fact, today CBP processes more than 600 million express consignment and international mail shipments a year – approximately 1.8 million a day. The unprecedented growth in volume of these low-value shipments requires creative solutions to interdict illicit and dangerous products to enter the United States, including illicit narcotics, unregulated prescription drugs, brand counterfeits, and unsafe food and beauty products.”

According to its description, “CBP is charged with securing our nation’s borders & facilitating lawful international travel & trade.”