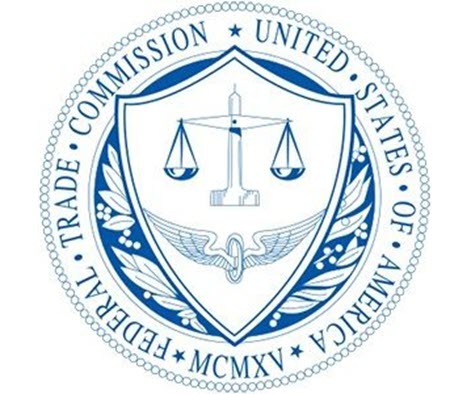 The US government asked some large tech companies on Monday about how they may be tracking the personal information of visitors and using them in algorithms.

“The Federal Trade Commission is issuing orders to nine social media and video streaming companies, requiring them to provide data on how they collect, use, and present personal information, their advertising and user engagement practices, and how their practices affect children and teens,” according to the agency’s press release.

The FTC said it was seeking information specifically related to:

The companies will have 45 days from the date they received the order to respond. (See the press release on the FTC.gov website.)

The FTC also filed charges against Facebook last week “alleging that the company is illegally maintaining its personal social networking monopoly through a years-long course of anticompetitive conduct.” Facebook responded on this post on its website.

Today, the FTC also announced a “nationwide crackdown on scams that target consumers with fake promises of income and financial independence that have no basis in reality,” including a network of companies that it alleged promoted sham work-from-home business opportunity programs.

“The defendants lured consumers into purchasing these programs with false promises that consumers could earn hundreds of dollars a day and claimed an affiliation with Amazon.com where none existed,” according to the press announcement. “They also invoked the coronavirus pandemic in robocall messages to prey on consumers who are concerned about working outside of their homes during a national public health crisis.”