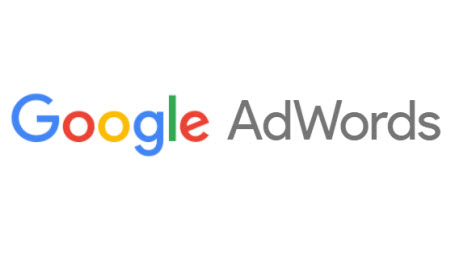 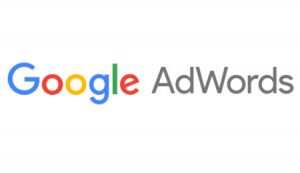 As Amazon finds success encroaching on Google’s territory by leveraging its marketplace as an ad platform, Google continues to play both defense and offense to take advantage of its traffic. In March, Google added Shopping Actions that allow customers to shop with a universal cart even when shopping by voice on a Google Home device (its answer to Amazon’s Alexa devices). And last week, Google launched “goal-optimized” ad campaigns that use technology to optimize results.

As part of its appeal, Google is touting machine-learning as a way for merchants and brands to reach shoppers most effectively.

Advertisers’ customers can shop across Google with a shareable list, universal shopping cart and instant checkout with saved payment credentials that work across Google.com and the Google Assistant.

Google Goal-Oriented Shopping Campaigns
Google Adwords also launched a new type of ad campaign that lets brands and merchants automate and consolidate advertising efforts and take advantage of machine learning. As an example, if an advertiser sets a goal (conversion value) to be revenue, “the goal-optimized campaign type will automatically optimize across networks to maximize “revenue” based on your budget constraints.”

Machine learning is today’s watchword, and Google states, “Our systems will evaluate all available signals and use machine learning to predict the likelihood of a search query to convert so you can make the most of your budget across networks, products, and audiences.”

Google says the new type of campaign is simpler for the advertiser while taking advantage of Google’s reach: “The new Shopping campaign type also combines the channels previously available through separate Shopping and display remarketing campaigns into one campaign so you can maximize your reach and simplify campaign management.”

Frenemies
But as is often the case with Internet giants, Amazon and Google are both friends and rivals, and Amazon advertised on Google Shopping. That makes a new report from Merkle fascinating: “After a year and a half of competing in Google Shopping auctions, Amazon suddenly stopped bidding on Google’s Product Listing Ad (PLA) format last week,” it reported on Friday. That spells at least temporary relief for Google advertisers who had to compete with Amazon for Google traffic.