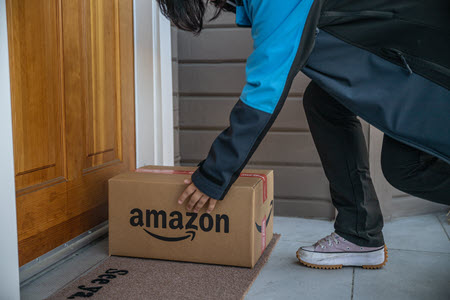 Amazon said small businesses in the US generated $1 billion in sales over the 5-day Thanksgiving Day holiday weekend and called it the biggest holiday shopping weekend ever.

“This was a record-breaking holiday shopping weekend for Amazon. Customers shopped millions of deals this weekend and we have many more amazing deals to come,” said Doug Herrington, CEO, WW Amazon Stores. “Thank you to our customers for choosing to shop on Amazon, and to our employees and selling partners around the world who are delivering for customers every day.”

A few takeaways from the announcement:

But as in years past, the company was shy on details like actual sales numbers or the percentage by which dollar sales changed compared to last year. Amazon used the press release to offer gift ideas and promote features and policies attractive to shoppers such as fast shipping, gift cards, its A-to-z Guarantee, and its “convenient” and extended returns policies.