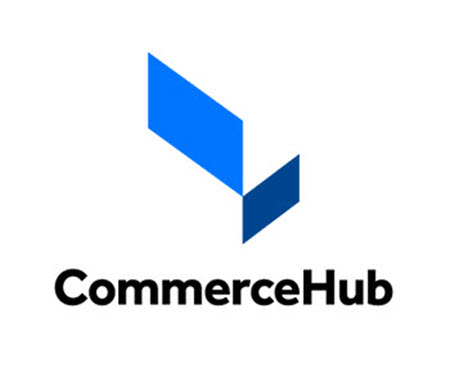 This week, CommerceHub announced it is acquiring ChannelAdvisor. CEO Bryan Dove said, “CommerceHub and ChannelAdvisor have both established themselves as leading solutions for different segments of online retailers and brands. By coming together, we can provide an even broader network, enabling our combined customers to grow their businesses by discovering new products, new brands, and new channels.”

It its announcement, CommerceHub wrote, “Thousands of customers depend on ChannelAdvisor to securely power their e-commerce operations on channels such as Amazon, eBay, Google, Facebook, Walmart, and hundreds more.” It has come a long way since it launched in 2001 with roots in a company called AuctionRover that its founders had launched in 1999 and then sold.

In a research report we published in 2002, we detailed the features of seven tools that helped online sellers manage their inventory, including ChannelAdvisor.

At the time, auctions were still the bread and butter of ecommerce – major retailers had yet to figure out ecommerce, and credit card companies and payment-processors were still leery of the risks online transactions posed. The report listed the ways companies used auction sales channels:

Two of the tools, CommerceFlow and Fairmarket, were targeting corporate customers, and of the remaining five tools, ChannelAdvisor was most successful at transitioning from a consumer-to-consumer auction selling solution to one for the business/enterprise market.

ChannelAdvisor supported marketplaces that other enterprise solutions did not, such as eBay Motors, Yahoo Auctions, and Amazon Auctions. (It may come as a surprise to some, but Amazon operated an auction marketplace for a time.)

The report also included a section on eBay’s developer program. At the time, companies had to go through a certification process for a fee of $5,000 in addition to paying annual and per-API usage fees – so it was no wonder tools for eBay sellers were looking beyond small sellers to companies with bigger pocketbooks.

CommerceHub, which provides fulfillment and marketing solutions for brands, large retailers, and marketplaces, said the two companies will operate independently until the proposed transaction is finalized, which is expected in 2022. After that, CommerceHub said, the “complementary combination of CommerceHub and ChannelAdvisor” would expand capabilities for brands and retailers, with more details provided in the announcement.