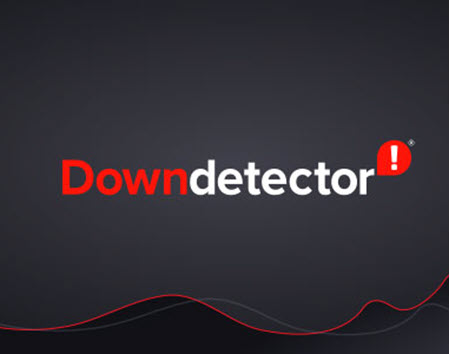 Amazon, eBay, and UPS were among the websites impacted by technical issues plaguing the Internet this afternoon. Down Detector added a red warning banner to the top of its site reading, “Reports indicate there may be a widespread outage at Akamai, which may be impacting your service.”

NPR pointed to a message on Akamai’s website posted just after noon Eastern time, “Investigating – We are aware of an emerging issue with the Edge DNS service.”

An hour later, Akamai deemed the incident resolved, writing, “This incident has been mitigated.”

Charts on DownDetector for Amazon and for eBay indicate the problem may have started just prior to 11:30 am Eastern on Thursday.

NPR wrote, “The outages, while temporary, are raising concerns about the number of websites that rely on just a few content delivery networks like Fastly and Akamai, creating a more fragile internet ecosystem.”

CNN reported that Akamai said the incident was not the result of a cyberattack. The news site said today’s incident was the third major internet outage in two months, and the second involving Akamai.

The incident does not bode well for the busy holiday shopping season which kicks off in a few months.