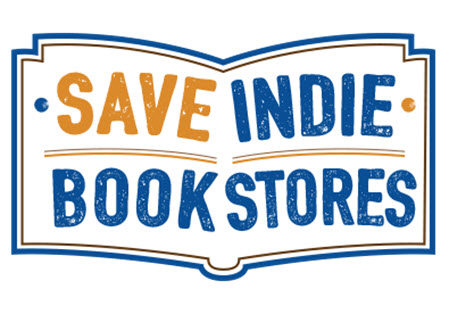 These are especially tough times for independent bookstores due to the COVID-19 pandemic, which is keeping shoppers at home. Author James Patterson is doing something to help by donating half a million dollars to a new grant program.

Patterson partnered with the Book Industry Charitable (Binc) Foundation and the American Booksellers Association (ABA) to promote a #SaveIndieBookstores campaign.

“The White House is concerned about saving the airline industry and big businesses – I get that,” Patterson said in the announcement. “But I’m concerned about the survival of independent bookstores, which are at the heart of main streets across the country.”

In the coming weeks, Patterson will call upon writers, readers and booklovers to contribute to #SaveIndieBookstores. The campaign will run through April 30, at which point Binc will distribute the total funds raised to eligible independent bookstores.

In explaining how the campaign came about, the organization explains:

“Bestselling author James Patterson approached ABA about helping indie bookstores during the COVID-19 crisis and a movement was born. Patterson offered to donate $500k to start a fundraising and promotional campaign and #SaveIndieBookstores was launched, with the help of a small focus group of booksellers, some of whom had already approached the ABA with similar ideas; the ABA Board; Binc; Reese’s Book Club; and dedicated ABA staff.”

To be considered for a grant, ABA member bookstores can visit SaveIndieBookstores.com to fill out a short application form beginning April 10 and continuing through April 27. Funds will be distributed to eligible stores by May 15.

You can also visit the website to make a donation.