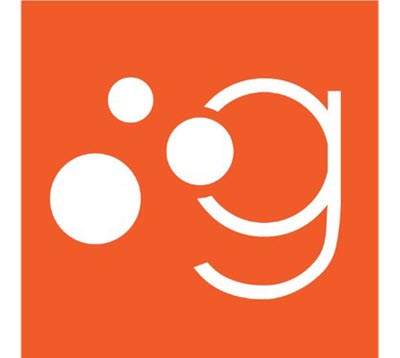 Gemr closed its virtual doors on Monday after being unable to get additional funding to keep the company going. Gemr launched in 2014 to appeal to collectors.

Founder Terry Anderton, who led a formation round of funding totaling $500,000 and left the company in 2015, called Gemr a “social/mobile native application that allows users to easily find, collect, trade or sell an item simply by snapping a picture and sharing it with a community of interested peers,” and said it included the ability to aggregate item history and a real-time, crowd-scored valuation.

Gemr raised $4.9 million in funding in 2014, as TechCrunch reported, but cited funding problems as the reason for closing this month.

Gemr brought on Thomas W. Bennett as CEO in 2016, and he saw the company through additional fund raising. He told EcommerceBytes on Monday that Gemr didn’t go down for lack of member interest, it was purely an issue of funding – “we couldn’t attract a lead investor for our last round,” he said. “The platform continued to grow and engage people right until the end.”

Gemr sent the following email about the closure to users on Friday and referred them to hobbydb.com as a resource:

It is with a heavy heart that we must announce the shutdown of the Gemr platform. Despite our best attempts to raise additional financing, we were unable to find a lead investor to keep Gemr online and will be shutting down the site on Monday, January 27, 2020.

Without your support and trust, we never would have made it as far as we did. We can’t thank all of our passionate collectors and members of the Gemr family enough — you stuck by us through thick and thin, and made Gemr the best collector community in the world. It was your devotion to our platform and our mission that got us through 7 consecutive quarters of impressive growth, and for that we are incredibly grateful. Sadly, it just wasn’t enough to keep the party going.

Our team at Gemr loved what they did because of you — the things that you shared with us, the journey of helping you manage your collections, and the passionate communities we built together. We are incredibly sorry that we can’t continue on that mission and journey with you.

If you’d like to keep collecting and connecting, our friends at hobbydb.com offer an excellent place to catalog your collection. You will be greatly missed, but we wish you all the best in the future!

In 2015, Gemr acquired the GoAntiques marketplace from Worthpoint, as reported in EcommerceBytes, but later sold it, leaving GoAntiques unaffected by Gemr’s shutdown.