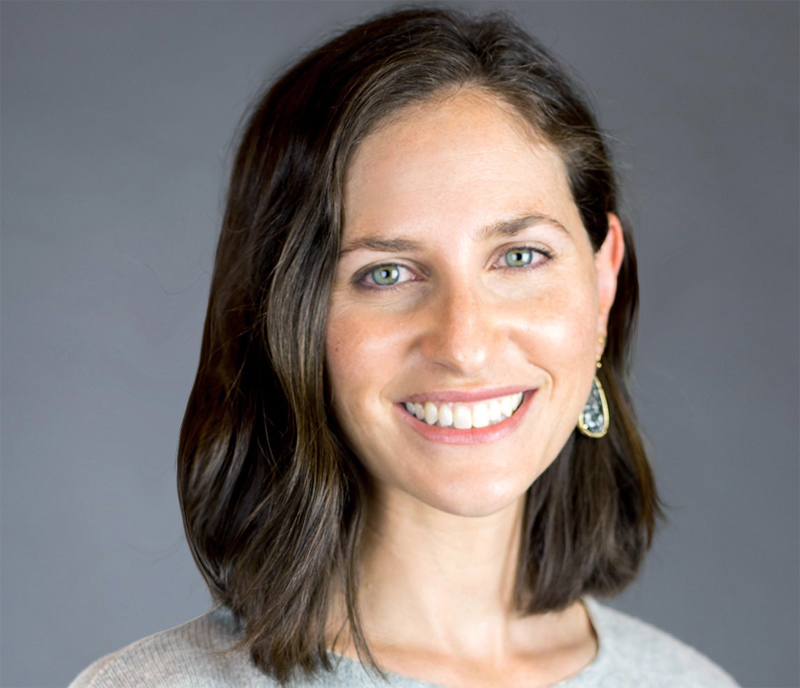 These days, it may not be enough to list an item on eBay, Etsy or Amazon and expect it to be seen by shoppers. Your listing competes not only with scores of rival listings, but with promoted listings (paid ads) as well. Do sellers now need to pay to advertise their listings on top of the fees they already pay to list on marketplaces?

A report from Kenshoo found that ecommerce ad spending increased 54% year-over-year in the third quarter of 2019. Kenshoo’s Quarterly Trends Report detailed the performance of social, paid search, and ecommerce advertising, and it found that targeted promotions in July garnered almost as much ad spending as November of last year on a same-advertiser basis.

With ecommerce advertising increasingly competitive, we checked in with Margo Kahnrose, SVP Marketing for Kenshoo, to learn more and to see what marketplace sellers should know about marketplace Promoted Listing Ads.

Kahnrose said sponsored and promoted listings have made search results pages on major marketplaces far more competitive real estate than they used to be. “Any advantage that once went to known brands or legacy relationships is now essentially up for bid.”

To rise above the noise, sellers have to become well versed in ecommerce channel advertising and engage in more sophisticated marketing strategies that not only lead to the point of purchase, but also intervene and engage customers on-site, she said.

“The market provides great benefit for sellers that have been able to crack the code on better engagement strategies through platforms like Amazon.”

But, Kahnrose warned, merchants must measure the results of their advertising campaigns. “As with any new channel or publisher, they should be mindful of tracking their learnings as they go; incrementality testing is a great way to test and measure effectiveness of new investments or strategies.”

But that may be easier said than done. We’ve heard from sellers who say they are unable to meaningfully measure the effectiveness of Promoted Listing Ads on online marketplaces.

Etsy has further muddied the water by combining Promoted Listing Ads on its marketplace with Google Ads under a program it calls Etsy Ads.

How frustrating is it for sellers not to be able to control the amount of each bucket (Etsy ads vs Google Ads), we asked Kahnrose?

“More and more major ecommerce marketplaces are taking note of Amazon’s success in advertising and are thinking about how to learn from it in order to better serve the brands they sell while adding an opportunity for monetization.

“We’re definitely starting to see this approach in the market and it makes sense to bolster a nascent offering with existing ad tech and inventory from companies like Google.

“Yet we also see the trend of marketers wanting more control of their ad spend and greater transparency into how it’s being managed.

“Success will likely depend on the website’s ability to provide unbiased and accurate measurement and reporting back to the advertiser, and the advertiser’s proficiency in turning that data into actionable insights. That’s the only way merchants can really make sense of new channels like marketplace PLAs within the context of their broader marketing mix, which will be critical for confident and continuous adoption of new ad offerings.”

Sellers often turn to social channels in an attempt to boost visibility, and even there, merchants are increasingly turning to advertising. The Kenshoo Q3 2019 Quarterly Trends Report found that social spending increased 32% year over year, and 4% quarter-over-quarter.

Pinterest was popular from the beginning among small online sellers because it was an easy and free way to reach shoppers. But Kenshoo found that ad spending per month on Pinterest has increased nearly 30% over the last six months.

Margo Kahnrose, who currently leads demand generation, branding and communications for Kenshoo globally, has over 15 years experience in marketing, branding, communications, and creative. She said the company enables advertisers to proactively manage a wide range of ad types, including Google Shopping ads, and it helps advertisers manage Shopping ads on other top publishers, including Facebook.

Note that its clients are larger volume advertisers. “Brands and agencies that manage significant digital advertising spend on search, social, and ecommerce media are ideal fits for Kenshoo,” she explained.

But sellers of all sizes can find its research useful – Kenshoo releases its trends report each quarter – you can find them on the Kenshoo website.

Another guide that may be helpful to sellers is titled, “To Win At Amazon Advertising, You Must Think Like Amazon,” available for download on this page of the Kenshoo website.