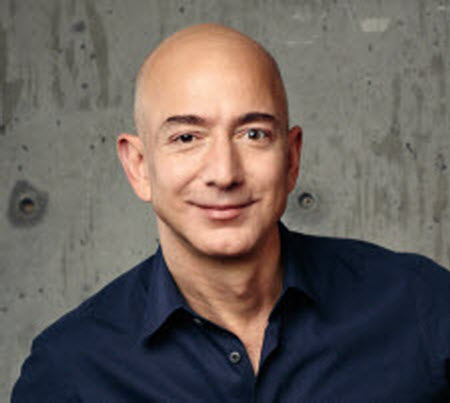 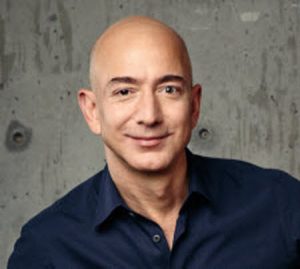 What if you took the principles of running an ecommerce marketplace and applied them to a nonprofit educational operation, with the child as “customer”?

Jeff Bezos, the founder of Amazon, and his wife MacKenzie, launched a philanthropic initiative called the Day One Fund with a focus on helping impoverished families with food, shelter – and education.

The Day 1 Families Fund will help existing non-profits that are doing work to provide shelter and hunger support to address the immediate needs of young families.

But it’s the Day 1 Academies Fund where Bezos will put his stamp on things. That fund will launch and operate a network of high-quality, full-scholarship, Montessori-inspired preschools in underserved communities. Here’s what he had to say about it:

“We will build an organization to directly operate these preschools. I’m excited about that because it will give us the opportunity to learn, invent, and improve.

“We’ll use the same set of principles that have driven Amazon.

“”Education is not the filling of a pail, but the lighting of a fire.” And lighting that fire early is a giant leg up for any child.”

Some additional excerpts from Bezos’s message, delivered via a 4-part tweet:

“It was a Day 1 outlook that made me reach out to ask for suggestions on approaches to philanthropy last year. By so many important measures the world keeps getting better, and it’s one of the fantastic aspects of human nature that we humans never stop looking for (and finding!) ways to improve things.”

“In addition to Amazon, my areas of focus so far have included investment in the future of our planet and civilization through the development of foundational space infrastructure, support of American democracy through stewardship of the Washington Post, and financial contributions to the dedicated and innovative champions of a variety of causes,…”