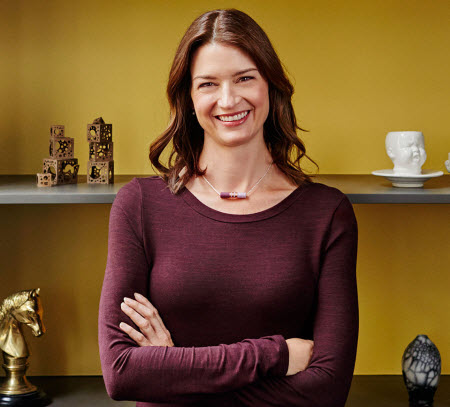 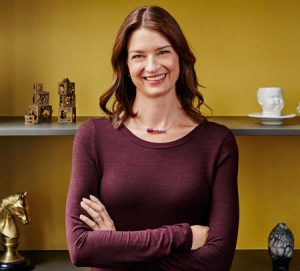 Etsy is eliminating the position of Chief Operating Officer. Current COO Linda Kozlowski will leave the company at the end of the year to pursue other opportunities.

In announcing the news, Etsy CEO Josh Silverman said, “Linda’s contributions will leave a lasting mark on Etsy and its community. She has been instrumental in enabling Etsy to expand our global base of buyers, improve the shopping experience, and launch new products that make it easier for sellers to succeed. We wish her all the best in her future endeavors. We have a strong bench of talent, and I plan to devote more time to working directly with our product teams so that we can execute on our roadmap and drive growth.”

The company said Kozlowski would work with Etsy’s leadership team over the next four months to ensure a seamless transition and help the company continue to execute on its 2018 goals and key initiatives.

Kozlowski joined Etsy in 2016 from Evernote to lead its International, Members & Community, Marketing, Brand Design, and Communications teams, with the goal of providing a more consistent and relevant experience to Etsy members around the world. She had previously held the position of Director of Global Marketing at Alibaba.

Wondering about her letter of separation? Here’s an excerpt from Etsy’s SEC filing:

“In return for these benefits, Ms. Kozlowski will provide a general release and waiver of claims. In the event that Ms. Kozlowski resigns without “good reason” or if Etsy terminates her service for “cause” (each as defined in the Letter Agreement) prior to January 2, 2019, she will receive only her base salary through the date of termination or resignation, as well as certain accrued benefits. In the event that Etsy terminates Ms. Kozlowski’s employment without “cause” or if she resigns for “good reason” prior to January 2, 2019, she will receive the same retention benefits described in (3) and (4) above plus continuation of her base salary and reimbursement of her COBRA premiums through June 30, 2019.”