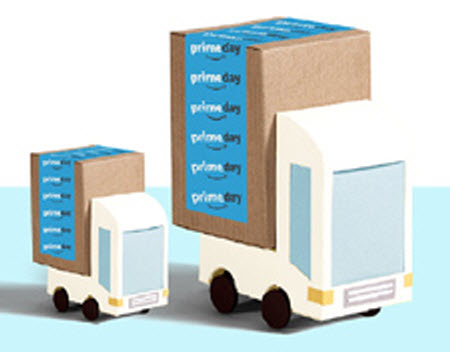 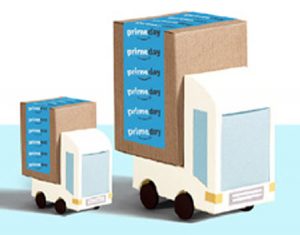 Amazon kicked off Prime Day on Monday at 3 pm ET, and the site immediately began experiencing problems. According to one publication, the technical issues also impacted delivery drivers.

Amazon acknowledged site problems on social networking sites Twitter and Facebook, though it didn’t describe the nature of the problems:

“Some customers are having difficulty shopping, and we’re working to resolve this issue quickly. Many are shopping successfully – in the first hour of Prime Day in the U.S., customers have ordered more items compared to the first hour last year. There are hundreds of thousands of deals to come and more than 34 hours to shop Prime Day.”

Gizmodo reported on Monday evening, “It appears similar snags have crippled the platforms Amazon uses to coordinate its last-mile contractor workforce, known as Amazon Flex.” It provided a link to a Reddit thread where drivers were discussing the Flex App outage.

Amazon has not posted a followup about the “difficulties” since its initial post just before 5 pm Eastern.