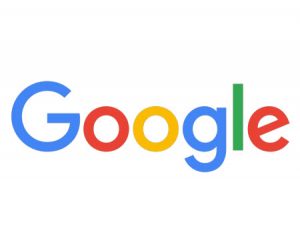 “As part of our partnership,” Google wrote, “JD.com will also join Google Shopping and bring a selection of their high-quality products to consumers in multiple regions around the world.”

In 2012, Google Shopping moved to a pay-to-play model. In order to get visibility on Google Shopping, sellers must pay for Product Listing ads. Greater demand (relative to supply) for PLA ads could mean they will become more expensive for current advertisers.

Google said as part of the strategic partnership, it will invest $550 million in JD.com.

“We want to accelerate how retail ecosystems deliver consumer experiences that are helpful, personalized and offer high quality service in a range of countries around the world, including in Southeast Asia.

“By applying JD.com’s supply chain and logistics expertise and our technology strengths, we’re going to explore new ways retailers can make shopping effortless for their consumers, giving them the power to shop wherever and however they want.”

In February, Internet Retailer noted that JD.com was constructing “one of China’s most extensive network of fulfillment centers and delivery fleets” and planned to expand its logistics network globally.

Meanwhile, Reuters wrote today about the impact of the $2.8 billion antitrust fine the European Commission imposed on Google a year ago. While stating it’s too early to say with certainty, it noted that Europe’s competition chief indicated there are signs rivals are benefiting as a result of the action, while some rivals assert Google has yet to create a level playing field.

Nikkei Asian Review  said today’s deal is seen as a way by Google to combat the dominance of online retailers Alibaba and Amazon across the world. The publication also noted growing trade frictions between the US and China.