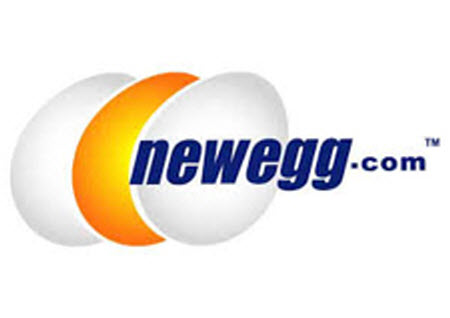 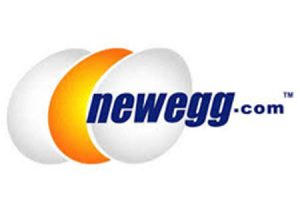 Newegg apologized to Connecticut customers after it handed over their transaction data to the state. As reported in the March 4th issue of Newsflash, Avalara said Connecticut had coerced some non-collecting online merchants to agree to either begin collecting tax on Connecticut sales or else turn over three years’ worth of electronic sales records for all individual sales made to customers with Connecticut addresses.

This was unusual in that the state used the information to target buyers who had failed to pay use tax on their online transactions, and it was retroactive back to 2014.

We heard from one such customer earlier this month after Newegg informed them it had disclosed to the state the amount the reader had spent with the retailer for the years 2014, 2015 and 2016. The notice to the buyer read in part:

“In accordance with the new law, Newegg provided the Connecticut Department of Revenue Services with the total dollar amount of purchases made by you during these years, but no information about your purchased item(s) other than the dollar amount of the purchase(s) has been provided.”

This week, some Connecticut residents reported they received the following notification from Newegg for its actions:

When House Bill No. 7312 was enacted, we determined the most efficient path to compliance was to provide aggregate past sales data to the Connecticut Department of Revenue Services. And while this satisfied our legal obligation to the state of Connecticut, we realize now it wasn’t the best way to do right by our customers.

We know we can’t undo our actions, but we’ve been working behind the scenes to find a better solution that fulfills Connecticut state tax obligations and also better protects the interests of our customers. To that end, we’re pleased to announce that we believe Connecticut – as of March 19, 2018 – will no longer pursue collection of sales taxes (including penalties and interest) from Newegg’s Connecticut customers relating to purchases made at Newegg during 2014-2016.

If you provide us a notice from Connecticut dated on or after March 19, 2018 relating to sales tax on purchases made at Newegg.com during 2014-2016, and if you have paid the taxes applicable to that notice, please reply directly to this email and we will help you seek a refund of the taxes paid. If you received a notice dated prior to March 19 and have yet to pay the taxes, we recommend that you talk to us before paying the tax.

We know many of you are upset with how this situation has been handled. We hope the actions outlined in this letter demonstrate Newegg’s commitment to listen and respond to our valued customers.
Thank you,
Newegg
Confidential – Do Not Forward

The Hartford Courant published this piece about the latest development, and reported: “Connecticut taxpayers are supposed to pay the state a 6.35 percent tax on any purchases made out-of-state or online where no sales tax is paid, but the vast majority do not. An estimated $70 million of the use tax is evaded in the state annually.”

Online retailers are increasingly finding themselves in difficult positions over the issue of sales and use tax.

Update: NBC Connecticut reports that Newegg will begin collecting sales tax on sales made to people in Connecticut on July 1, 2018.

3 thoughts on “Newegg Sorry for Squealing on Connecticut Customers”