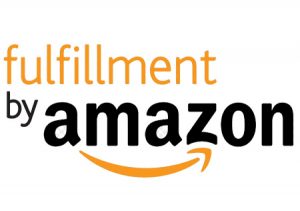 A new report says Amazon Prime-eligible goods stored in US warehouses will be available to shoppers in Canada and Mexico beginning in the third quarter of this year. Wall Street firm Cowen and Company published the research report last week.

“This will be positive for Amazon’s customer value proposition in Canada and Mexico as it will increase selection of Prime eligible goods and could drive market share gains in those countries,” Cowen analyst John Blackledge wrote.

While it sounds like a positive for US sellers, such a change raises a number of questions.

We asked Amazon if it could confirm the change and how it would impact FBA sellers – would they still have the option of making their goods available to shoppers in those markets, or will it become mandatory? We’ll update if we learn more.

Another potential concern for sellers – will Amazon begin storing FBA inventory from US warehouses in Canada and/or Mexico fulfillment centers? And will it work the other way – will Amazon shoppers be exposed to more items from Canadian and Mexican sellers as part of the change?

Cowen’s Blackledge noted that, according to Statista, ecommerce sales in Canada and Mexico are estimated to reach $32 billion in 2018, “or around 7% of US eCommerce sales of $481BN per our estimates.”