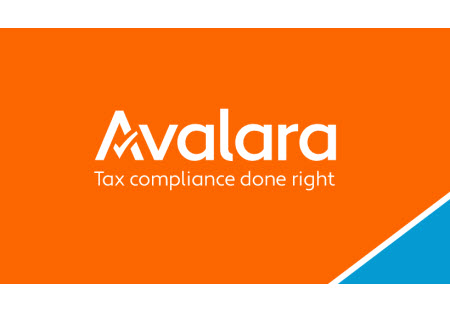 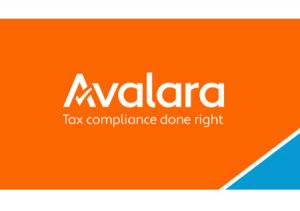 As states employ new strategies to get out-of-state merchants to collect sales tax for their residents, Avalara has launched a new report to help Amazon FBA sellers. The report provides monthly updates and a more accurate view of fulfillment activities, which the company says minimizes audit risk for FBA sellers in various states look to impose and collect sales tax. The move comes as sellers are still unsure whether using FBA gives them nexus in states where they have no physical presence.

Sellers moving goods through the Amazon FBA inventory system benefit greatly from its distributed network of warehouses and vast array of logistics services. But, in recent months, as many states have increased compliance enforcement efforts for remote sellers, the benefits of the outsourced fulfillment network can introduce tax compliance risk for sellers. Avalara has introduced a new report that allows sellers to easily see where their goods have been stored within the Amazon fulfillment network, retroactively and on an ongoing basis.

“As states continue to tighten the tax compliance rules, the complexity for Amazon FBA sellers continues to increase,” said Kellie Zimmerman, VP of Sales, Avalara. “To avoid audit risk, it’s never been more important for FBA sellers to have accurate data to make informed decisions about their compliance needs and requirements. With TrustFile and our FBA Report, Avalara is providing FBA Sellers with a 360, detailed view into where and when their goods flow through the fulfillment network, so each business can make informed decisions about its compliance needs and requirements.”

In December 2017, the Government Accountability Office issued a report that quantified possible revenue gains for states should laws change expanding their ability to collect sales tax from remote sellers. According to the report, states stand to gain between $8 – $13 billion annually if they required remote sellers to collect and remit sales tax. The report notes that with the introduction of online marketplaces and services like Amazon FBA, some states now consider inventory stored within their borders by fulfillment services as a trigger for nexus. This means states are imposing requirements for sellers who own inventory in these states to collect and remit sales tax. as a result, “sellers using marketplace fulfillment services need information on where their inventory is stored.”

– View exact inventory locations within the network for FBA fulfillment centers, including the date of when inventory first appeared in a center and address of each center

– View the dollar value of monthly sales fulfilled from each center

Avalara customers and FBA sellers are seeing the benefits of the report:

“Pulling my FBA inventory allocation details directly from Amazon is a massive pain,” said Stan Stemp, CEO of Jolity Inc. “TrustFile’s report provides in-depth details on my inventory storage locations by month, as well as gross sales, number of orders, item numbers and tax collected. It gives me everything I need to know about my inventory in one place.”

“TrustFile’s FBA Inventory Report gives sellers an instant snapshot of states where their inventory has been held, showing exactly which states may have a nexus issues,” said Adrienne Kosewicz, CEO of Play It Safe World Toys. “It’s a great tool for sellers that have not yet begun collecting sales tax because now it shows you exactly where your hot spots are and how much potential liability accrues each month that you continue to sell without collecting sales tax. For sellers like me who are collecting sales tax already, it’s also a helpful tool to estimate what portion of Amazon payouts should be set aside each period for monthly and quarterly tax collection liabilities.”

The Amazon FBA Inventory Report is available now as a part of Avalara TrustFile, a solution for preparing, filing, and remitting sales tax. Avalara offers a 30-day trial for new users evaluating TrustFile.