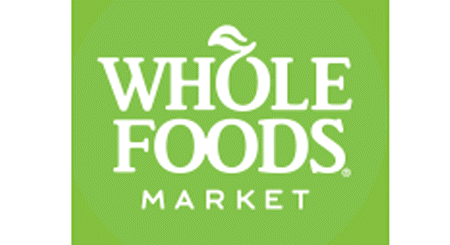 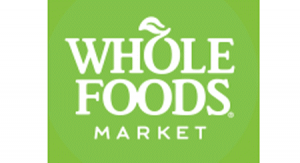 Amazon is buying Whole Foods Market for a deal valued at $13.7 billion. Amazon CEO Jeff Bezos praised the supermarket chain for its healthy and organic food and for “delighting” its customers. Whole Foods does $16 billion in sales at over 460 stores in the US, Canada, and UK.

Excerpt of the press release follows:

“Millions of people love Whole Foods Market because they offer the best natural and organic foods, and they make it fun to eat healthy,” said Jeff Bezos, Amazon founder and CEO. “Whole Foods Market has been satisfying, delighting and nourishing customers for nearly four decades – they’re doing an amazing job and we want that to continue.”

“This partnership presents an opportunity to maximize value for Whole Foods Market’s shareholders, while at the same time extending our mission and bringing the highest quality, experience, convenience and innovation to our customers,” said John Mackey, Whole Foods Market co-founder and CEO.

Completion of the transaction is subject to approval by Whole Foods Market’s shareholders, regulatory approvals and other customary closing conditions. The parties expect to close the transaction during the second half of 2017.

About Whole Foods Market
Founded in 1978 in Austin, Texas, Whole Foods Market is the leading natural and organic foods supermarket, the first national “Certified Organic” grocer, and uniquely positioned as America’s Healthiest Grocery Store(TM). In fiscal year 2016, the Company had sales of approximately $16 billion and has more than 460 stores in the United States, Canada, and the United Kingdom. Whole Foods Market employs approximately 87,000 team members and has been ranked for 20 consecutive years as one of the “100 Best Companies to Work For” in America by Fortune magazine. For more information, please visit WholeFoodsMarket.com or @WholeFoods on Twitter.

What do you think this means for Amazon and its marketplace sellers? Leave a comment below.