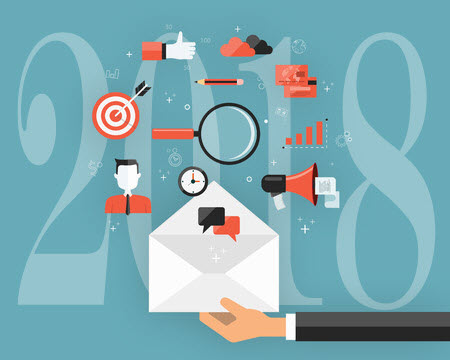 Fashion brand Ralph Lauren is considering buying “real estate” in virtual reality, its CEO told attendees at the National Retail Federation conference, according to CNBC. And Walmart may be preparing to enter the metaverse too, the news outlet reported separately.

The race to capitalize on virtual reality (VR) is on as Facebook and others promote the concept of the metaverse, but it evokes a feeling of déjà vu – this is not the first stampede by brands and retailers attempting to capitalize on VR.

eBay was interested in the metaverse 14 years ago, as we reported in this 2007 blog post, “Could eBay Be Planning a Second Life?” It was a reference to the virtual reality world from Linden Labs called Second Life – here’s an excerpt from the AuctionBytes Blog post:

“eBay says it “pioneers communities built on commerce, sustained by trust and inspired by opportunity.” Does the SL (Second Life) virtual world, also called a metaverse, inspire opportunity for eBay? I can only speculate, but eBay founder Pierre Omidyar was impressed enough with SL to have invested “real” money in the project.”

Omidyar invested in Second Life 18 years ago – Linden Labs itself launched in 1999.

The growing acceptance of cryptocurrency and NFTs appears to be influencing a greater acceptance of commerce in virtual reality this time around, along with heavy hitters like Facebook promoting it. Could 2022 be the year the metaverse takes hold?

One thought on “The Second Life of the Metaverse: Ralph Lauren Signs On”