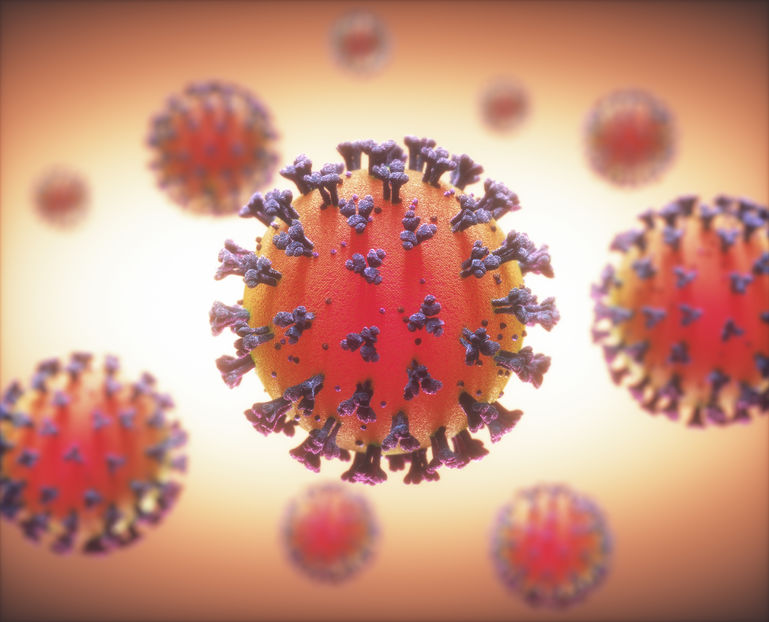 Retail industry event planners must once again deal with concerns over COVID. The Toy Association cancelled the annual Toy Fair set to take place in mid-February at the Javits Center in New York City. It said it had to balance the interests of the 700 toy manufacturers who remained committed to the event against whether it could provide a sufficient quantity of retail buyers.

In the meantime, the National Retail Federation (NRF) kicked off its annual Big Show conference this weekend at the same venue in NYC (you can follow along on Twitter). Nevertheless, it’s a somewhat scaled back event. Digital Commerce 360 reported that it had lost some keynote speakers, including Jessica Alba, and that some sponsors dropped out or scaled back.

The Consumer Electronics Show held its annual event online and in person the first week of January. Reuters reported that 70 attendees from South Korea tested positive for the virus after the event, but show organizers were unable to confirm the number of COVID-19 cases from the event, held in Las Vegas.