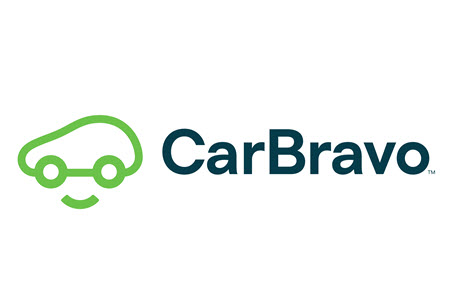 GM has run a pilot program and said dealers can now enroll in the program. (The Detroit Free Press said GM will enroll its 3,800 US dealers over the next couple of months.) GM said it expects to launch the CarBravo website in the spring.

Online publication the Verge noted that GM also wants to compete with sites like Carvana, which also has a presence on eBay Motors. Interestingly, former eBay CEO Devin Wenig sits on the board of GM and on the board of GM’s Cruise subsidiary, which describes itself as a “self-driving car service designed for the cities we love.” It’s unclear if GM’s CarBravo intends to compete with eBay Motors or, like Carvana, have a presence itself on the site.

GM won’t be limiting its new CarBravo platform to its own models. According to the President of GM North America Steve Carlisle, “CarBravo will give customers more choice and access to shop significantly expanded inventories of both the dealer and a national central stock of GM used vehicles. Importantly, the program features will also be offered on non-GM used vehicles. CarBravo is designed to provide customers the convenience to shop how they want, where they want – online, at the dealership or both.”