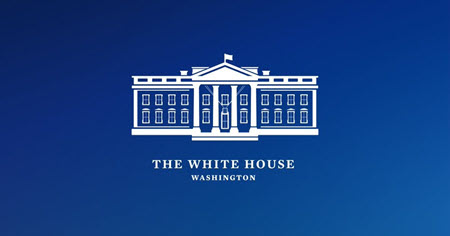 The White House will nominate former eBay CEO Meg Whitman Ambassador Extraordinary and Plenipotentiary to the Republic of Kenya. Whitman served as eBay CEO from 1998 to 2008 and currently serves on the board of directors at General Motors (GM) alongside former eBay CEO Devin Wenig, who departed eBay in the wake of a US Justice Department investigation into the company for cyberstalking.

Whitman ran for governor of California as a republican in 2010 and was defeated by democrat Jerry Brown. Whitman endorsed democrat President Biden when he ran for office last year and spoke out against former President Donald Trump, according to the LA Times.

The White House provided the following biographical information in its nomination release:

Margaret C. Whitman (Meg), a business executive and former candidate for Governor of California, is a Member of the Board of Procter & Gamble and General Motors, and National Board Chair at Teach for America. She is the former CEO of Quibi, a streaming content platform for mobile devices, and a former President and CEO of Hewlett Packard Enterprise, the Hewlett Packard Company, eBay, and FTD. She has held senior leadership positions at Hasbro, StrideRite Corporation and the Walt Disney Corporation, and she is a former partner at Bain and Co. Whitman received a B.A. from Princeton University and an M.B.A. from Harvard University. Among numerous honors, Meg has been inducted into the Bay Area Business Hall of Fame and the U.S. Business Hall of Fame. She received an Honorary Doctor of Business Practice from Carnegie Mellon University. She is a recipient of the Alumni Achievement Award from Harvard Business School and was awarded the Corporate Citizenship Award by the National Action Council for Minorities in Engineering, Inc.