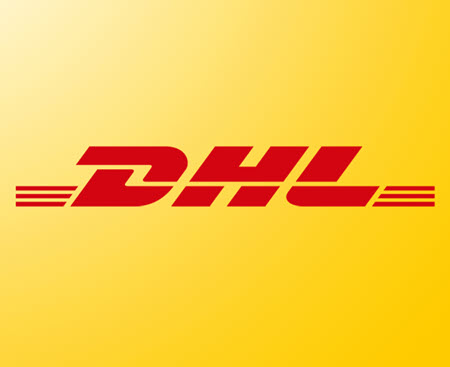 A law firm in Canada is going to court over allegations that shipping courier DHL misrepresented its fees to recipients.

CBC News reported on Thursday: “Court documents claim that DHL leads customers to believe that fees they must pay once a parcel arrives from out of the country are government import and tax fees — when a large portion of them are actually going to DHL as a “processing fee.””

“At issue in the proposed class action is how transparent the company is about the fees it charges customers,” CBC News wrote.

CBC contacted DHL for a response and said a company spokesperson said it does not comment “on active legal matters.”

Thanks to the reader who forwarded us the link.