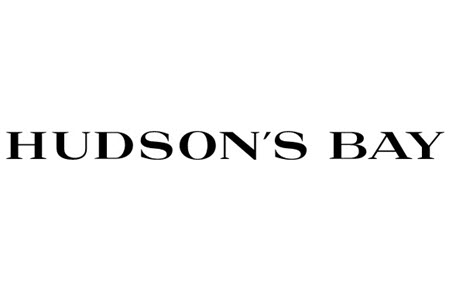 Canadian department store Hudson’s Bay launched an online marketplace and will add 500 new sellers to thebay.com by the end of the year.

Hudson’s Bay Marketplace allows it to expand selection on its site – including vintage designer handbags and watches, as well as sports and recreation, tech, pets, and health and wellness.

The response from the seller community has been extraordinarily positive, according to Iain Nairn, Hudson’s Bay CEO. “We now have the ability to add millions of products to our offering, quickly adapting to customer demand.”

The marketplace is powered by Mirakl and is fully integrated so that customers will have the same experience they are accustomed to on thebay.com and the Hudson’s Bay App, including the ability to earn and redeem Hudson’s Bay Reward points on all marketplace items.

Mirakl powers numerous ecommerce websites, as you can see from its list of clients. It touts itself as a way to help organizations to launch and grow an enterprise marketplace at scale.

Hudson’s Bay began accepting applications for marketplace sellers in February, as we reported in EcommerceBytes last month, which includes a link to an application via Google Docs.