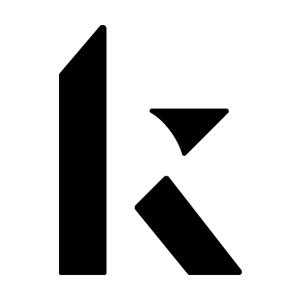 That’s according to Kenshoo, which said ecommerce channels such as Amazon, Walmart, Target, and Instacart have seen “supercharged” growth during the pandemic. “Advertisers have followed consumers as they have flocked to these online shopping portals at an accelerated rate and spending on these ads grew 45% year-over-year in Q3,” Kenshoo said in a report published on Cyber Monday (November 30).

The pandemic has also seen the rise of mobile commerce across all categories, particularly retail, grocery, food delivery, and entertainment, Keknshoo said. “Black Friday media spending reflected this trend, with 54% of the day’s spending in Paid Search—digital advertising’s biggest channel—going to mobile phones.”

Across Kenshoo’s ecommerce clients, nearly half of total spending on Black Friday came from the categories of Beauty & Personal Care (24%) and Computers & Consumer Electronics (21%).

That was driven in large part by more clicks on mobile shopping campaigns, which have a relatively low CPC, and also showed much less volatility during November compared to previous years, Kenshoo said.

That was driven by more bidding competition during high-demand periods as more and more advertisers were getting into the space.

You can read more about Kenshoo’s advertising data and analysis on the Kenshoo blog.