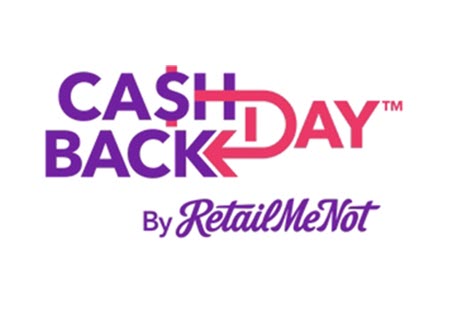 RetailMeNot, an aggregator of shopping deals, will hold “Cash Back Day” on Thursday, November 5 through Friday, November 6, doubling the event to 48 hours from its inaugural event last year.

RetailMeNot is also launching “flash offers” this year. The new feature offers limited-time, exclusive cash back offers for top brands that will be live for a short period of time during the event. “These offers won’t last long, so shoppers will have to act quick to snag these deals,” it wrote in the announcement.

More information on Cash Back Day can be found on CashBackDay.com.