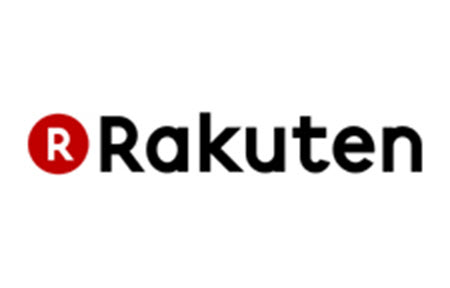 Rakuten is closing its marketplace, according to TechCrunch, and will wind down its operations over the next two months. The Japanese marketplace had acquired Buy.com in 2010 for $250 million and later rebranded it.

Rakuten had gone on an international expansion spree in 2008, but failed to fulfill its vision for a global marketplace. In 2016, it closed numerous country sites including the UK (Play.com) and Spanish marketplaces and those in Singapore, Malaysia, and Indonesia.

Rakuten rebranded the marketplaces it acquired rather than sticking with the brand domestic customers were used to, which may have been a challenge, at least in some countries.

Over the years, Rakuten acquired other ecommerce related services, and the Rakuten.com website continues to feature one such business – its cashback program formerly called Ebates.

A Rakuten spokesperson told TechCrunch it was sunsetting the US Rakuten Marketplace but said the Rakuten cashback referral business “is stronger than ever.”