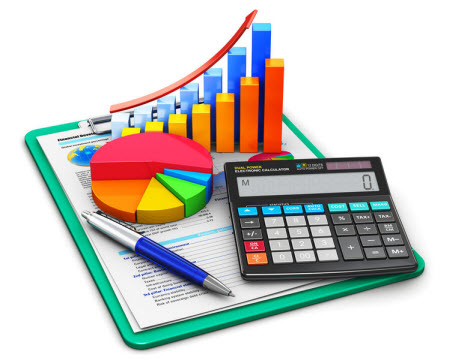 A new study out last month indicates Google does a better job than Facebook at driving online sales. The study by Israeli analytics firm Oribi analyzed the online shopping behavior of over 5.2 million consumers across 204 online stores from October – December 2019 and identified several interesting trends.

Oribi’s research found that out of the total number of unique visitors to an online store, the average conversion rate per store was 2.2%. “This means out of every 1,000 visitors, just 22 actually buy something,” according to the company. “While 11% of all visitors add items to their carts, of these, only 39% proceed to checkout, with 48% of that group completing a purchase.”

Mondays (2.25%) and Tuesdays (2.5%) hold the highest conversion rates, which drop as the week progresses, “Consumers tend to buy the most right after the weekend, with Tuesday being the strongest day for sales.”

Oribi found that almost half (48.9%) of all traffic is driven to stores via direct methods such as email marketing and mobile apps. Google comes in second place as a driver of traffic, powering 35% of traffic through organic search (20.6%) and paid search ads (14.1%), followed by Facebook organic/paid (9.6%) and Instagram organic/paid (1.5%).

One thought on “Study: Google Does Better than Facebook at Driving Online Sales”