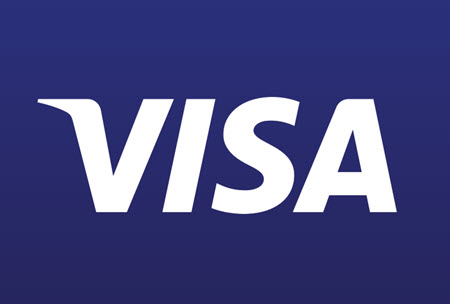 Visa will pay $5.3 billion for Plaid, a service that helps people connect their financial accounts to financial apps.

Visa gave an example of the role Plaid plays in linking accounts to apps: “when a user sets up a Venmo account, it is Plaid that enables the user to link their bank account to their Venmo account.”

PayPal CEO Dan Schulman was quoted in Monday’s press release: “We have strong relationships with both Visa and Plaid. The combination of Plaid’s capabilities with the security and scale of Visa’s global network will provide us with exciting opportunities to enhance our products.”

Plaid enables consumers to share their financial information with thousands of apps and services, including Acorns, Betterment, Chime, and Transferwise.

“Connectivity between financial institutions and developers has become increasingly important to facilitate consumers’ ability to use fintech applications. 75 percent of the world’s internet-enabled consumers used a fintech application to initiate money movement in 2019 versus 18 percent in 2015. Plaid has been a leader in enabling this connectivity at scale. Today, one in four people with a U.S. bank account have used Plaid to connect to more than 2,600 fintech developers across more than 11,000 financial institutions.”

The press release is available on the Visa.com website.