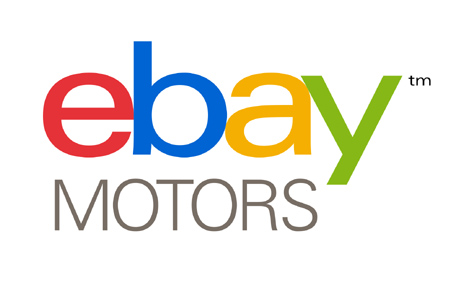 eBay Motors is changing selling fees in certain categories in 2020, calling it “simplified pricing options for Other Vehicles & Trailers, Boats, and Powersports categories.”

eBay is introducing three pricing options for sellers who list six or fewer vehicles during a calendar year, saying they include “bundles of assorted features for auction and fixed price listings.”

For additional context, take a look at section 6 of the September 7th “Online Sellers Guide to eBay Fall Seller Update 2019” in EcommerceBytes Update to see how eBay “simplified” fees for eBay Motors in October. You can find last week’s announcement on the eBay Seller Announcement board.