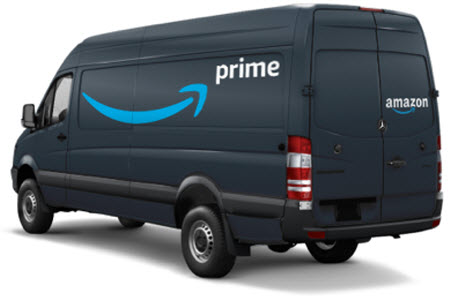 Last month, a courier company participating in the Amazon Delivery Service Partner (DSP) program laid off workers in New England, and now comes word that another DSP courier is doing the same, this time in North Carolina.

WSOC-TV in Charlotte reported that Inpax Final Mile Delivery Inc. is laying off employees working out of one Amazon location in Charlotte and two locations in Durham.

The news station reported that the layoffs impact drivers as well as one manager and one to three dispatchers at each location. The layoffs are expected to be completed by October 10 in Charlotte and December 1 in Durham, it reported.

WSOC TV said Inpax did not provide a reason for the layoffs.

Last month, the Patch reported that another participant in the Amazon DSP program, Urban Mobility Now, also laid off workers. Amazon told the Patch the courier company was voluntarily ending its partnership with the program.