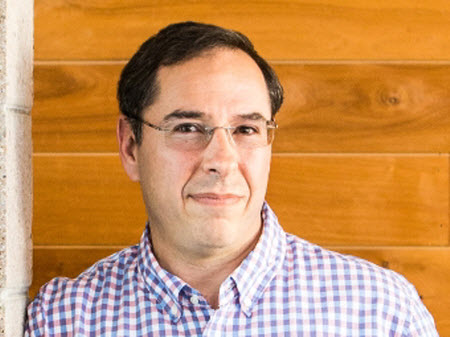 eBay is losing its Chief Technology Officer in 2 days, it announced in a filing with the SEC on Wednesday. (See update below.)

“On May 15, 2019, eBay Inc. announced that Steve Fisher, Senior Vice President, Chief Technology Officer, is stepping down effective May 17, 2019 to focus on health issues that his family is facing.”

Fisher’s departure also comes as eBay undertakes a major technology initiative: taking over payment processing from PayPal. In June 2018, Fisher had assumed the role of Senior Vice President of Payments, but he resumed his role as Chief Technology Officer 5 months later.

His parting gift appears to be an updated authentication system, announced today.

Update 5/16/19: eBay CEO Devin Wenig said of the departure, “Steve Fisher, eBay’s highly respected CTO, is stepping down to focus on health issues that his family is facing. His passion for eBay, our customers and our purpose has been exemplary. All of us at eBay are incredibly grateful for his leadership, friendship and commitment. We support him 100% as he turns his attention full time to his family.”