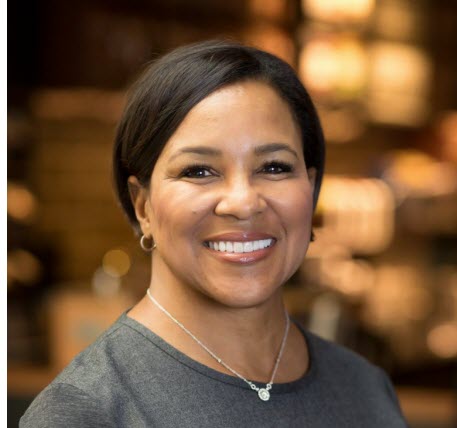 Amazon appointed a Starbucks executive to its Board of Directors. Rosalind G. Brewer, 55, is Chief Operating Officer of Starbucks Corporation and is the former CEO of Walmart’s membership-only retail warehouse club Sam’s Club.

While head of Sam’s Club, Brewer focused on three core areas: growing membership; transforming merchandise; and amplifying the use of digital technology to enable a seamless shopping experience at scale which led to sequentially improved comp sales.

CNN noted that Brewer was both the first African American and the first woman to lead a Walmart division. She’s now the only African American on Amazon’s 10-member board. Geekwire pointed out that she’s the second black woman to join the Amazon board – Myrtle Potter was the first, serving from 2004 to 2009.