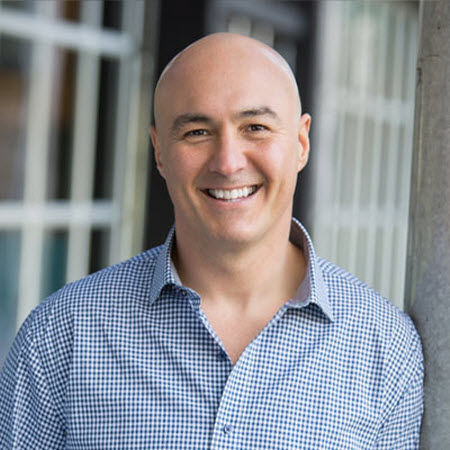 Bonanza co-founder Mark Dorsey quietly left the company 2 weeks ago and is selling his shares in the company. He declined to provide details about the circumstances surrounding his departure, and Bonanza founder and CEO Bill Harding did not respond to our inquiries on Tuesday. (See update below.)

The lack of response combined with the fact there was no formal announcement of Dorsey’s departure points to a contentious parting of the ways.

Harding began building the Bonanza marketplace in 2007 and launched it in 2008 when many disgruntled eBay sellers were looking for an alternative. Dorsey joined Bonanza in 2008 and was the face of customer service and community. The company’s About Us page lists his title as “Director of Happiness and Co-founder.” His LinkedIn profile shows his title changed to “VP Business Development & Co-founder” in 2010.

While it’s not uncommon for cofounders to part ways, sometimes acrimoniously, what makes this case unusual is the fact that, from the outside at least, the pair seemed to get along for the past 11 years.

Dorsey is selling his shares in the company, announcing the sale on his personal blog. He says the 100,000 shares he’s selling represents 2.3% of the company’s outstanding stock.

Update 1/23/19: Bonanza CEO Bill Harding responded today to our inquiry, telling us Mark Dorsey had done great work for Bonanza during his 10-year tenure. Harding had glowing things to say about his co-founder and indicated the departure stemmed from the evolution of the company.

“As we recently discussed, Bonanza is continuing to evolve, as we pursue our new products like Spark Lister and hone in on differentiating the marketplace from Amazon et. al. Part of our evolution is that we need to reshape our team so that we have the right pieces to continue to execute effectively through the next 10 years.

“Mark wore many hats in ushering us from a tiny marketplace to what we’ve become today. His knack for helping a small business grow into a big one was essential to our early growth, but less essential as we became a mature company. I’m a big believer that everyone on our team should have the opportunity to come to work and do what they do best every day, and in the current version of our company, Mark didn’t have that opportunity. Thus, we decided to part ways and let him pursue a new opportunity better able to cater to his many strengths.”

Harding also said he was very bullish about Bonanza’s prospects for 2019 and said he is projecting Bonanza to have significantly improved profitability compared to prior years.