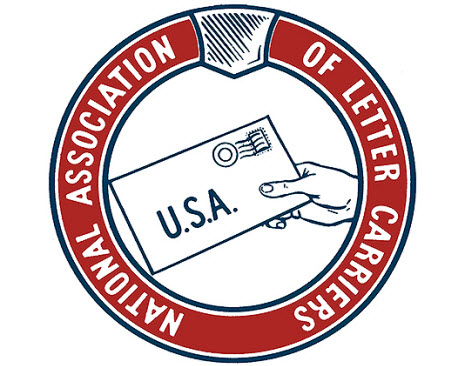 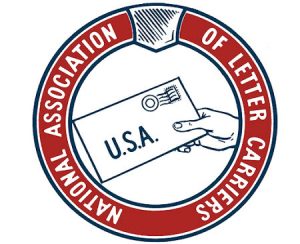 The National Association of Letter Carriers (NALC) questions the motive behind the US decision to withdraw from the Universal Postal Union (UPU) over inbound postal rates from China, and it says diplomacy works better than threats.

The NALC, which represents USPS city delivery letter carriers, claims the State Department’s UPU strategy serves the interests of large private companies such as UPS and FedEx, which it says are targeting the Postal Service’s $2.7 billion in international mail revenue.

NALC Opposes State Department Decision to Leave UPU
The U.S. State Department’s announced last week that the U.S. will withdraw from the Universal Postal Union (UPU) after a special meeting of the UPU failed to adopt pricing policies (so-called terminal dues) advocated by the United States at the urging of private delivery companies (i.e., UPS and FedEx). The proposals were outlined in an August 2018 Memorandum (link https://www.whitehouse.gov/presidential-actions/presidential-memorandum-secretary-state-secretary-treasury-secretary-homeland-security-postmaster-general-chairman-postal-regulatory-commission/), just a few weeks before the September 2018 meeting of the 192-nation UPU in Ethiopia. The private companies have complained that the UPU terminal dues rules results in business going to the USPS by offering below-cost delivery to the U.S. – especially from China.

NALC opposes the decision to withdrawal from the UPU – the problems identified by the August memorandum are best solved through multilateral diplomacy. Leaving the UPU could have unintended negative consequences on American citizens and businesses and hurt the Postal Service financially. This is certainly what is driving the private shippers, which are targeting the Postal Service’s $2.7 billion in international mail revenue.

Background
The UPU was already moving forward with measures to eliminate the U.S. Postal Service’s losses on inbound small packages resulting from the terminal dues system. (Terminal dues are the fees postal operators pay each other to deliver international letters and small packages.) Based on changes adopted by the last UPU Congress in 2016, China’s country status was already changed (it was removed from the poorest developing country status that had allowed it to pay the lowest rates in the past) and a series of terminal dues increases on e-packets (small parcels) were implemented — rates are increasing 13% annually starting in 2019 and continuing through 2021. The goal is to eliminate any Postal Service losses on inbound international mail that unfairly subsidizes overseas sellers.

The UPU is the United Nations agency that allows 192 countries to provide universal postal services worldwide. It allows Americans living overseas to send letters and packages back home and for their families to reach them at affordable rates. It provides the infrastructure for the transport and exchange of letters, e-packets and packages that benefits all Americans and their businesses – including payment systems, automated processing systems and advanced electronic data (AED) for customs officials.

Pulling out of the UPU would deny ourselves access to this infrastructure and threaten the world’s invaluable system of universal postal services. This would raise costs for consumers and reduce access for millions of American families with overseas ties – and have unpredictable impacts on international mailers. For that reason, the International Mailers Advisory Group, a trade association of international shippers, also opposes exiting the UPU.

Although the State Department announcement indicated a willingness to rescind the withdrawal if bilateral and multilateral negotiations succeed, making a threat to leave makes the success of those negotiations unlikely. Threats are not conducive to diplomacy.

It is not practical to negotiate bilateral agreements with 191 other countries – and it certainly cannot be done within a year. It makes much more sense to go to the next UPU Congress in 2020 and continue to pursue our goals on a multilateral basis in a way that will preserve universal service.

Staying in the UPU gives us the mechanism and leverage to continue the progress made in 2016, which included the adoption of an integrated product plan that is being used to fight the international shipment of opioids with the transfer of AED (advanced electronic data) technology to developing country postal operators. Increasing the provision of AED on international shipments is part of our government’s plan, as required by the recently adopted STOP Act, to combat the importation of illicit opioids into the United States.

Sadly, this UPU policy, and the August memorandum that proceeded it, was developed to serve the interests of large private companies such as UPS and FedEx. It emerged from the White House Domestic Policy Council and was hidden from public view. Neither the August memorandum nor last week’s announcement was presented to the Advisory Committee of the International Postal and Delivery Services (IPoDS) by the State Department — as intended by law. In fact, the IPoDS has not met since November 2017.