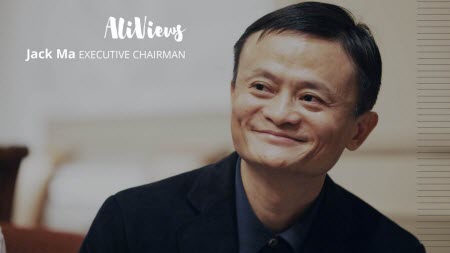 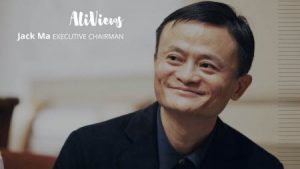 Jack Ma was a teacher in China before turning entrepreneur, but he succeeded in growing Alibaba into a global ecommerce powerhouse because he paid attention to the needs of small businesses both in his own country and around the world.

Nineteen years after founding the company, and five years after stepping down as CEO of Alibaba Group, Ma announced he will step down as executive chairman next year on September 10, 2019. Alibaba Group CEO Daniel Zhang will succeed him.

Alibaba helped online merchants by helping to match them with suppliers in China and elsewhere through a marketplace model. Small sellers in the US were able to do what previously only large companies could do – source inventory directly from overseas manufacturers. And companies in China found a way to expand their customer base through the internet, which Ma helped introduce in China – he had to explain to businesses what the Internet was and why they should be online.

Ma didn’t stop with the marketplace – he launched many services that small Chinese suppliers needed. And as the Chinese middle class grew, he launched the TaoBao marketplace for them to buy global brands.

One of Ma’s notable achievements: he successfully defeated eBay in China. Former CEO Meg Whitman had expanded the eBay brand geographically with such success up to that point, it was a crushing defeat for the US-based company.

In his letter on Monday to Alibaba customers, employees (known as Aliren), and shareholders, Ma explained that he had begun preparing 10 years ago for the day when he would step down, and said the company had created a strong foundation for its legacy.

He ended by saying he had lots of dreams still to pursue and did not like to sit idle:

“I plan on continuing my role as the founding partner in the Alibaba Partnership and contribute to the work of the partnership. I also want to return to education, which excites me with so much blessing because this is what I love to do. The world is big, and I am still young, so I want to try new things – because what if new dreams can be realized?!

“The one thing I can promise everyone is this: Alibaba was never about Jack Ma, but Jack Ma will forever belong to Alibaba.”

In January, he had shared some advice with a group of young leaders invited to the World Economic Forum annual meeting in Davos, Switzerland, as CNBC reported. “When you are 50 to 60 years old, spend time training and developing young people, the next generation,” he told them.

Ma will celebrate his 55th birthday when he steps down as Chief Executive of Alibaba next year. He will remain on the board until his term expires in 2020.

Edited last paragraph on 9/10/18 for clarification.

3 thoughts on “Alibaba Founder Is Ready to Return to Education”