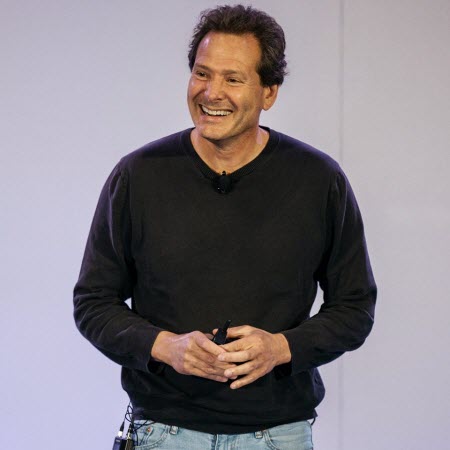 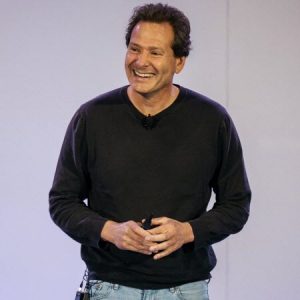 Verizon added PayPal CEO Dan Schulman to its Board of Directors effective September 6, 2018. It’s worth noting that Verizon operates Yahoo Small Business through its Oath subsidiary, though we wouldn’t read too much into that.

Rather, Verizon cited his expertise in mobile technology in electing Schulman to its board, and also for his background in the wireless and telecommunications industries. He previously served as Group President at American Express and has held positions at Sprint Nextel Corporation, Priceline, and AT&T.

Schulman has served as a director of PayPal since the breakup with eBay in 2015, and he faces a unique challenge as eBay begins the process of transitioning to become a “payments intermediary,” which will entail it using Adyen rather than PayPal to manage the payments process.

That means that while eBay buyers will continue to use various payment methods – including PayPal – they will pay eBay rather than paying sellers. eBay will then disburse payments to sellers.

Schulman is a director and independent chairman of the board of Symantec Corporation. According to his biographical profile on PayPal, “As President and CEO, Dan Schulman is focused on transforming financial services to make life easier for billions of people around the world. With his deep experience in payments and mobile technology, Dan is leading PayPal to reimagine how people move and manage money, and how merchants and consumers interact and transact.”

One thought on “PayPal CEO Dan Schulman Joins Verizon Board”