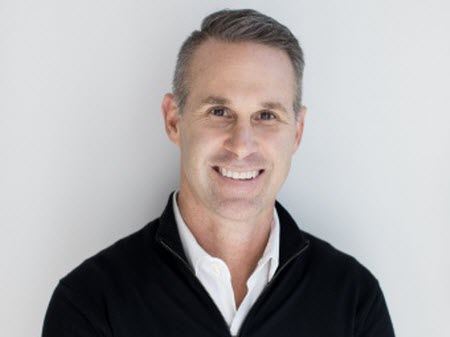 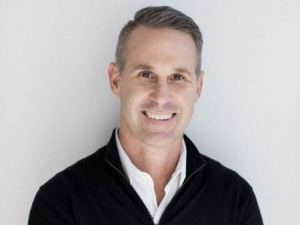 eBay Senior Vice President of eBay Marketplaces for the Americas Scott Cutler keeps a low profile in stark contrast to those who previously filled his position. On Tuesday, he spoke at the eBay Open conference in Las Vegas to a gathering of sellers, and he followed up by a posting a message on the eBay corporate blog.

Next month will mark Cutler’s one-year anniversary heading eBay Marketplaces, a change prompted by Hal Lawton’s abrupt departure to head Macy’s, which eBay announced in August 2017. During an interim period, he headed both StubHub and eBay Marketplaces.

In his post, Cutler boasted of new features to enhance the shopping experience done on behalf of eBay’s small business owners and entrepreneurs, he said. “Some highlights this year include an AR tool that lets you select shipping boxes, an improved barcode scanner that can create a listing in 10 seconds and an interest-based mobile experience that surfaces a store just for you.”

He said eBay was also investing in marketing and incentives to drive customers, “and we’re continuing to make big investments in customer care, with the goal of addressing issues before they become problems for our sellers.”

You can review his full remarks here, which ended with the following commitment:

“Our customers have high expectations, and we’re working hard to fulfill our promise to them. One way we do that is by giving our sellers what they need to keep this ecosystem healthy. We’re going to continue to be aggressive with our investments in the right tools and advocacy. We’re continuing to provide insightful information and craft policies to deliver a modern marketplace that will help grow their businesses. We’re going to continue to compete for our customers. And I’m grateful that we’re doing it together.”

One thought on “Head of eBay Marketplaces Scott Cutler Speaks”