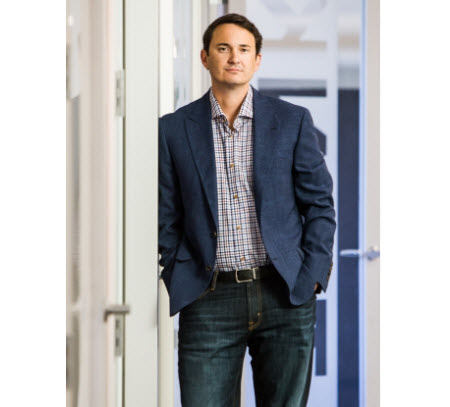 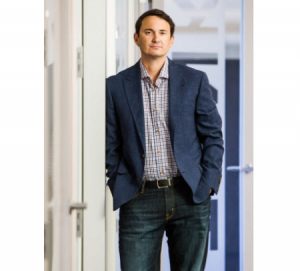 The head of eBay Marketplaces North America Hal Lawton is departing the company, and the President of its StubHub ticket marketplace Scott Cutler will take over while continuing to serve as head of StubHub while the company “searches for a new leader.” eBay also shuffled two other executives around, it explained in “eBay Announces Changes to its Regional Leadership Team.”

See what sellers have to say in this EcommerceBytes Blog post, “eBay Scrambles as Head of Marketplaces Departs.”

eBay Inc., a global commerce leader, has appointed Scott Cutler, Jay Lee and Jooman Park to new regional leadership roles. Mr. Cutler has been promoted to Senior Vice President, Americas, for eBay’s Marketplace business and will continue to serve as head of StubHub while the company searches for a new leader.

Hal Lawton, who has been with eBay since 2015, is leaving the company to take on a senior leadership role at another company.

“Scott, Jay and Jooman are seasoned leaders with great track records. They will continue to focus on accelerating our core business and driving eBay’s competitive advantages as a global commerce leader,” said Devin Wenig, President and CEO of eBay Inc. “We thank Hal for his contributions and wish him success going forward.”

About Scott Cutler
Mr. Cutler is a seasoned executive with extensive global business experience and a belief in the transformative power of technology. His extensive leadership experience combined with the strong management team that he will lead positions us well to execute our strategic plans.

Mr. Cutler joined eBay in 2015 after nine years as an Executive Vice President at the New York Stock Exchange, one of the world’s largest financial marketplaces. He brought with him tremendous experience operating a technology-enabled marketplace at scale and managing a complex network of customers, partners and influencers. Prior to his career at the NYSE, Mr. Cutler spent several years in investment banking focused on the software and Internet industries. He started his career as a corporate securities lawyer. Mr. Cutler has a BS degree from Brigham Young University and a JD degree from the University of California, Hastings College of Law.

About Jay Lee
Mr. Lee joined eBay in 2002 and has been guiding the growth of eBay’s portfolio of assets in Asia Pacific. He built market leading positions in Korea, via our Gmarket and Auction marketplaces, and in Australia via eBay.com.au. He pioneered online cross border exports from China-based sellers to eBay’s global consumer base, which has evolved into a significant channel for entrepreneurs and businesses across Asia. Previously, Mr. Lee was CEO of Korea Thrunet Co. Ltd, a NASDAQ-listed broadband Internet service company. He has a BA degree from Brown University and an MBA from Harvard University Graduate School of Business Administration.

About Jooman Park
Mr. Park joined eBay in 2002, rising to become General Manager of eBay Korea. After guiding eBay’s business in Korea for eight years, Mr. Park transitioned to lead eBay Australia in 2013, bringing to the market a focus on collaboration and partnership to enable growth in the local retail industry. He graduated with a BS from Korea University and obtained his MBA from University of Pennsylvania’s Wharton School of Business.