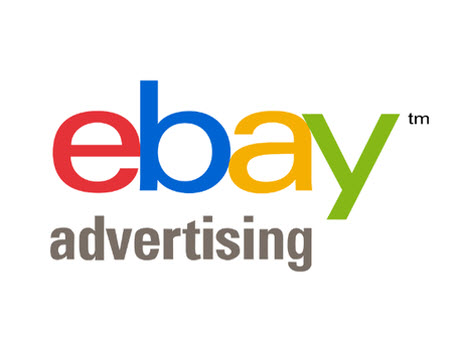 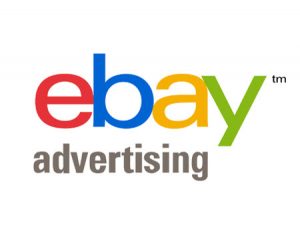 eBay said 21 million of its shoppers hold “black” and “platinum” credit cards, and it revealed other tidbits about its high-spending buyers in a bid to persuade luxury brands to advertise on its marketplace. The following statistics were part of its pitch:

– They spend an additional $40 million on Gucci and Hermes purses.

– They spend over $260 million on Rolex, Cartier, and David Yurman timepieces. (A Rolex is purchased on eBay every 10 minutes.)

– They spend over $689 million on top vehicle brands including Mercedes, Lexus, Cadillac, and BMW.

In wooing luxe brands, eBay emphasized the protection and security it offers shoppers and highlighted its eBay Authenticate service. While it doesn’t market it as such, Authenticate is merely a consignment service for designer handbags – sellers send their items to eBay rather than listing the items themselves.

“On eBay,” it continued, “they are backed by our safe marketplace values, as well an added layer of security for luxury handbags called eBay Authenticate.”

eBay explained in its ad pitch that independent experts authenticate, list, and sell high-end handbags for consumers who consign their goods through the eBay Authenticate program, “so selling their name-brand handbag is a breeze,” while “shoppers get a highly regulated, monitored, and trustworthy shopping experience in the pursuit of their dream bag.”

“With luxury shopping online, it is important for shoppers to put their trust in a marketplace that protects them, backing their high-value purchases with added security,” it said.

eBay also offers sellers the opportunity to advertise listings on its marketplace through the Promoted Listing ad program.