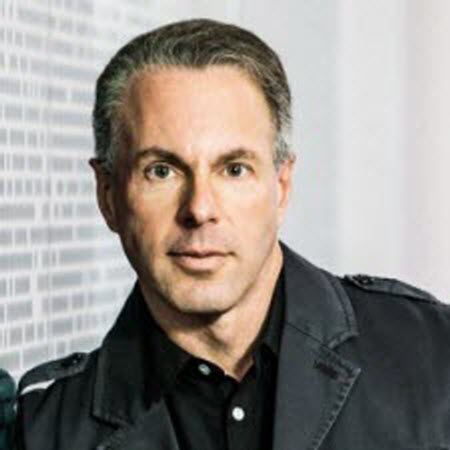 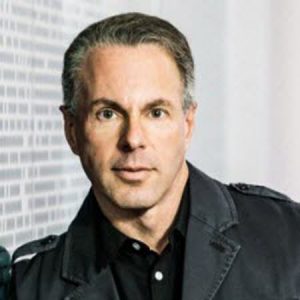 Scott Cutler, who transitioned from President of StubHub to head of eBay Marketplaces (replacing Hal Lawton), made $8,641,775 in total compensation in 2017.

eBay employees, please feel free to chime in on whether you received a pay hike of 10 to 14 percent this year and what you think of your salary compared to the median salary of your colleagues.

And eBay sellers – what kind of increase in sales on the eBay platform did you experience in 2017? Head over to the EcommerceBytes Blog to let us know what you think of the eBay CEO Pay Ratio.