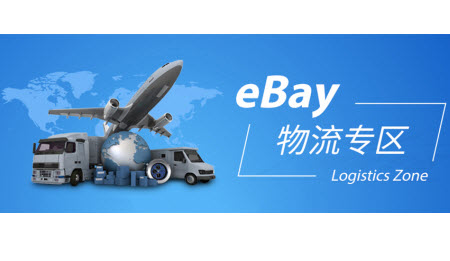 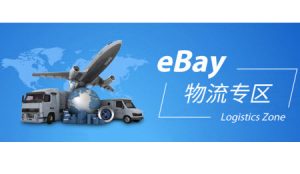 eBay entered into a joint venture to help speed delivery of products from Greater China to eBay buyers in other parts of the world, including the US and Europe. The news comes a week before the eBay-Fujian Cross-Border E-commerce Summit to be held in China March 13 – 15, 2018.

Pymnts.com reports that eBay and Orange Connex Holding have created the joint venture to be called Orange Connex Ltd. (or OCL). Citing a report in Caixin Global, it said OCL has created a delivery service called SpeedPAK that helps sellers in China ship internationally:

“The total transit time offered by SpeedPAK now is eight to 12 business days and spans the United States. Rollouts next quarter will enable service in the United Kingdom, Australia, Italy, France, Spain and Germany.”

The publication quoted eBay’s global head of cross-border trade John Lin stating that more buyers around the world would be able to enjoy “high-quality products with great prices from China in a more convenient and faster way.”

Delivery of eBay orders from China is a sensitive topic for domestic sellers who may pay more to get lightweight packages delivered to US consumers than it costs Chinese sellers.

eBay has opened several facilities in China and provides Chinese manufacturers with data about what people are searching for on eBay.com – something its CEO Devin Wenig boasted about back in 2014 when he told The Atlantic eBay was helping fuel China’s export business – “It’s really remarkable to see how quickly the manufacturing base adapts to the demand signals they get,” he said at the time.

One thought on “eBay SpeedPAK Gets Chinese Goods Delivered to US Faster, with Tracking”