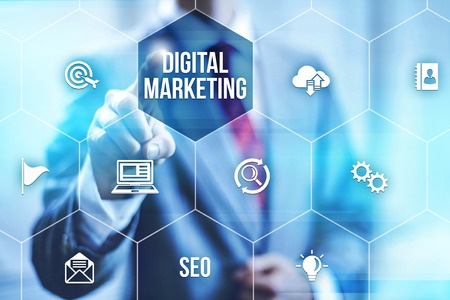 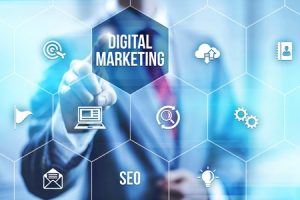 There’s no shortage of marketing gurus promising to show you how to make instant cash with no investment. But when the Atlantic wrote about one such video called the 7-day Shopify Challenge, we took notice.

Drop shipping is a legitimate retail strategy, but there’s something that could be called “extreme drop shipping” that is made possible in part by Google and Facebook behavioral tracking tools.

The Atlantic’s Alexis Madrigal took an eye-opening look at how some sellers are tying together a range of ecommerce, digital marketing, and social networking services to become instant entrepreneurs: “A new breed of online retailer doesn’t make or even touch products, but they’ve got a few other tricks for turning nothing into money.”

The article describes a YouTube video by a marketing guru with the theme: “7 day Shopify Challenge.” While the overall strategy may be subject to skepticism, the article provides information about the types of tools available to online marketers that could give merchants some ideas.

The following tips described in the article are predicated on sellers having their own store (the marketing “guru” in the video used Shopify) and using drop-shippers (the guru used AliExpress and even had a Shopify plug-in to populate his store with items he selected).

1) Research the type of item to sell
Madrigal explains that the guru used Facebook’s Audience Insights tool to estimate the number of users interested in certain areas (like “lions” or “wildlife”).

2) Research popular items
The guru used a tool to sort Shopify stores by traffic. He then looked at the products they were drop-shipping through AliExpress.

3) Market through Instagram
The guru created an Instagram account with posts linking to his store. He then paid another Instagrammer in a deal that helped push people to his store.

4) Use tools to boost conversion
The guru used a Shopify app to display a countdown clock on his store to give people a sense of urgency.

He also used a tool to display pop-ups showing that other visitors had made a purchase (“social proof”). The Atlantic said the tool “can also show “custom notifications” so that you can create fake customers who are supposedly buying things.”

6) Employ Content Marketing including a blog
The guru created a blog and used a tool to gather content related to his store. “Just by arriving on the page while logged into Facebook, you’ve placed yourself in a custom audience that can be targeted on the Facebook back end.”

Takeaway
Madrigal noted that it was difficult to know how much profit someone could generate by following the type of advice offered in videos like the one he described. “AliExpress products are cheap, but not free. Facebook and Instagram ads are effective, but cost money. That “Make a thousand dollars in a week!” promise is very easy to whittle down.”

But if you are already selling online, you could be inspired by some of the tips (and tools) described in the article located on The Atlantic website. And let us know what marketing tools and tricks you use to drive traffic to your listings and encourage shoppers to click the buy button.