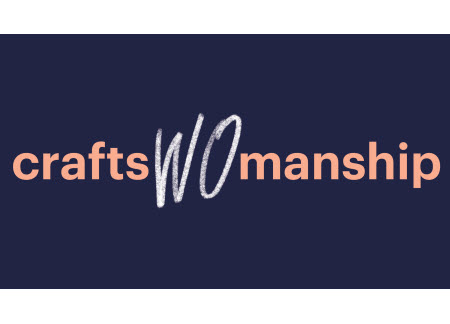 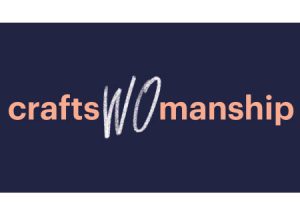 Etsy is celebrating International Women’s Day on March 8th by showcasing sellers in a global integrated marketing campaign. Etsy has 1.65 million women sellers – that’s 87% of its sellers – so it’s not surprising to see it embrace the event as a marketing opportunity.

Etsy will make available a “shoppable” landing page focused on the women-made shops and female empowerment products available throughout the site’s 1.9 million storefronts. It will also feature select female sellers and their shops on the Etsy blog.

Etsy will send marketing emails to its community and will dedicate a podcast episode to celebrating women makers.

Etsy is also encouraging sellers to support the campaign with digital assets so they can promote the event, including on social channels, with the theme “celebrate incredible women making incredible things.”

It also boasted that it’s fostering gender diversity at the corporate level:

– I’s one of the only public tech companies with gender parity on the board;

– 25% of Etsy engineers are women, which is nearly twice the national average of 13 percent.

International Women’s Day is dedicated to celebrating the social, economic, cultural and political achievements of women. Etsy pointed out that its marketplace offers consumers more than 50 million unique items, with over 127,000 of those items featuring empowering female messages. Etsy’s campaign is aimed at those who wish to show their support of women entrepreneurs.