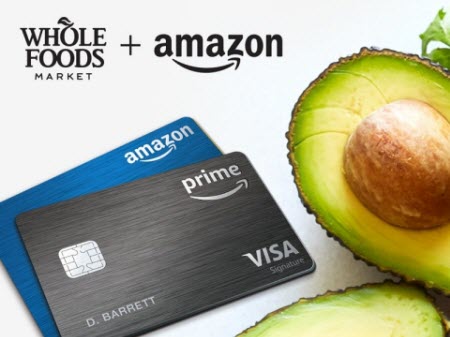 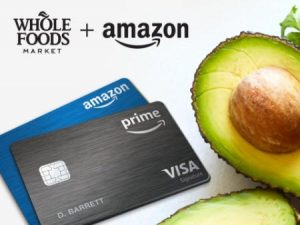 Amazon has found another way to leverage its acquisition of Whole Foods Market by giving the grocery store’s customers an incentive to become members of its Prime program.

Likewise, it provides an incentive to Amazon Prime members to do their grocery shopping at Whole Foods Market, since they earn 5% cashback if they use the rewards credit card.

Amazon acquired the high-end grocery chain in August and has found numerous ways to bring Amazon convenience to Whole Food shoppers, including installing lockers in stores.

Last week, Amazon announced its Prime Now delivery service would begin offering free 2-hour delivery of products from Whole Foods Market in four markets, with plans to expand across the US this year.

One thought on “Amazon Squeezes More Benefits Out of Whole Foods”