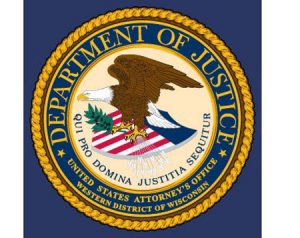 An online seller was indicted for fraud involving shipping insurance claims and was arrested. According to the US Attorney’s Office, the indictment alleges that the man filed false insurance claims with the Parcel Insurance Plan (PIP), which provides insurance against loss or damage stemming from the delivery of parcels through the USPS and private carriers.

The indictment alleges that from February 2013 through July 2015, the man submitted false claims to PIP requesting payment of over $480,000, and that he received payments of $364,183 for these claims.

The indictment also alleges that the man submitted claims to PIP that “falsely represented that cellular phones sold on various Amazon Marketplace stores were lost, damaged, or shorted during delivery.”

According to the Justice Department, he is accused of creating accounts in several names at Stamps.com used to purchase postage for packages and “allegedly submitted counterfeit documents to substantiate the claims, including counterfeit invoices, counterfeit purchase orders, and fabricated email communications with supposed customers.”

As the press release states, “You are advised that a charge is merely an accusation and that a defendant is presumed innocent until and unless proven guilty.”