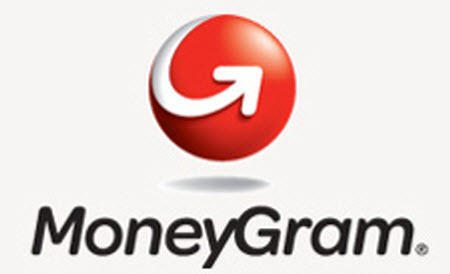 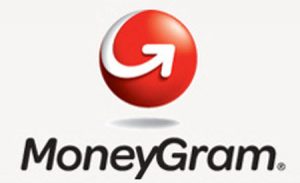 It was supposed to make buying and selling across borders easier, but the merger between US money-transfer firm MoneyGram and China’s Alipay parent Ant Financial has been nixed. However, the two companies will work together on new strategic initiatives in the remittance and digital payments markets.

The companies said the termination of the planned merger came after they could not get approval from the Committee on Foreign Investment in the United States. In accordance with the merger agreement, Ant Financial paid MoneyGram a $30 million termination fee.

Announced a year ago, the transaction would have connected MoneyGram’s money transfer network of 2.4 billion bank and mobile accounts and 350,000 physical locations with Ant Financial users. As we wrote at the time, the companies said the deal would “provide consumers in over 200 countries and territories with convenient and accessible financial services, which furthers Ant Financial’s mission to promote equal access to financial services globally.”

The Wall Street Journal said the $1.2 billion deal for MoneyGram would have given Alipay an instant foothold in America and the ability to market its services to MoneyGram’s customers.

Interestingly, PayPal had entered into an agreement with MoneyGram in 2012 to give users the ability to fund their PayPal accounts with cash at any of MoneyGram’s 284,000 locations around the world, including China.