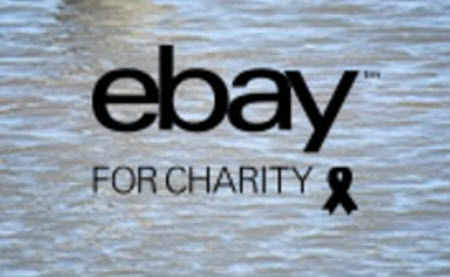 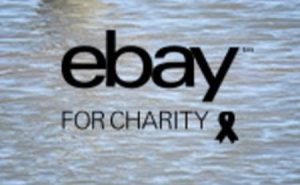 eBay said Thursday that its community helped raise over $600,000 to help support disaster relief in the wake of Hurricane Harvey in the Texas and Louisiana region. eBay thanked sellers who are designating a portion of their sales to the relief.

eBay is also automatically applying Seller Protection to all sellers impacted by the storm, and it provided the following phone number for sellers who need assistance with their accounts due to the storm: 866-540-3229.

Earlier this week, in response to the devastation suffered by communities in Texas and Louisiana, we provided an opportunity for eBay sellers, in partnership with eBay, to contribute to the needs of those affected by the Hurricane. We’re pleased to announce that together we raised more than the $250,000 goal – in less a than four days – for Red Cross, Direct Relief, Save the Children and Team Rubicon. eBay will match those funds, plus add an additional $100,000, for a total of over $600,000 going to relief.

That said, the effects of this storm will be long term, and residents will need help for a long time to come. We encourage sellers to continue the fundraising efforts by using eBay for Charity, benefitting Red Cross, Direct Relief, Save the Children and Team Rubicon over the coming months. And as you buy on eBay, support those sellers who designate a portion of the proceeds to the relief.

We are incredibly proud of the generous spirit and human kindness the eBay community has displayed over the last few day. Thank you for all that you have already given, and for your continued support in the future.

One thought on “eBay Community Raises over $600,000 for Hurricane Relief”