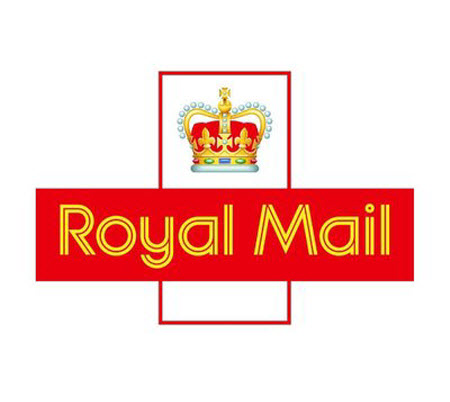 eBay, Amazon, and Etsy warned sellers in the UK of the pending postal strike actions, the first of four which hit the country today, August 26th. The companies also offered information and advice to sellers.

Royal Mail said it was doing what it could to keep services running, but it warned, “customers should expect significant disruption.” It is keeping customers informed on the news section of the RoyalMail.com website.

The page also links to FAQs for businesses and customers where Royal Mail warned it would not make collections on days when the action is taking place. It advised customers of the very limited types of deliveries it would make on the four dates.

eBay UK said it would automatically protect seller performance by removing transactions with estimated delivery dates that fall between August 22 – September 18th. In addition, eBay will automatically remove Item Not Received claim counts in the Service Metrics dashboard. “We will also remove any negative and neutral feedback relating to or arising from late or non-delivery during this period,” it stated.

Amazon told UK sellers on August 22 it would extend customer-facing delivery promises for all seller-fulfilled offers, including Seller Fulfilled Prime, in the coming weeks due to the expected Royal Mail strike action and resulting disruption to delivery services across the UK.

Amazon also provided several recommended best practices in its announcement to help sellers “minimize the impact” to their operations, including providing customers with correct tracking information and regular updates if their order is delayed beyond the expected delivery date. It also warned sellers, “To avoid potential harm to your cancellation rate, continue to fulfil orders as soon as you’re able.”

Etsy also issued a warning to sellers and said it would help communicate potential delays to shoppers by adjusting estimated delivery dates on listings that have Royal Mail as the shipping carrier in the shipping profile. “If you receive an order that will ship during the strike period, send a message to let the customer know about the potential delay,” it advised sellers.

The BBC covered today’s action, reporting that 115,000 Royal Mail postal workers had walked out on strike in a dispute over pay. The workers plan walk-outs on three more dates: August 31 and September 8 and 9. The Communication Workers Union (CWU) published a statement on its website providing information about the industrial action.

Under the International Disruptions section of the USPS website, the US Postal Service posted the following alert for the UK: “Effective Aug. 26, 2022, delays are expected for all volume destined for the United Kingdom due to labor shortages.”