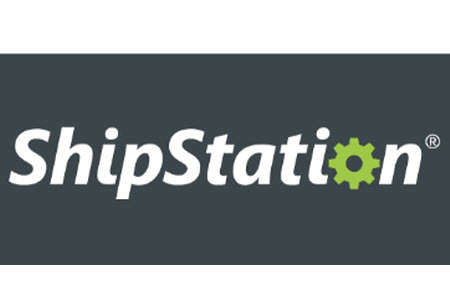 Two companies that provide services to online sellers have partnered to help sellers expand to new channels while streamlining operations and saving money on shipping.

MoreCommerce and ShipStation kicked off their partnership with a promotion called the “Million Dollar Funded Shipping” program.

The first 2,000 merchants who sign up for MoreCommerce and connect their accounts to ShipStation will receive $500 in shipping credits to cover up to $5 of shipping costs for each of the first 100 orders sold and shipped through the MoreCommerce distribution supported marketplaces.

MoreCommerce calls itself a “network of businesses that empower modern global trade for small and medium sized businesses.” Readers may recognize its Auctiva, Vendio, OpenSky, and 11 Main brands.

Alibaba had owned MoreCommerce, but according to today’s announcement, Michael Schnapf owns the company.* Schnapf was an executive at Digital River in the early days of ecommerce and also spent time at GSI Commerce before joining OpenSky.

MoreCommerce said the joint commitment to fund up to $1 million in shipping costs aims to help merchants and, in particular, SMBs (small- and medium-sized businesses) grow by expanding to new marketplaces and adopting technology that increases efficiency.

ShipStation supports sellers on multiple channels with its multi-carrier platform that offers integrations with over 300 shopping carts, marketplaces, carriers and fulfillment services, including USPS, UPS, FedEx, Amazon, Shopify, and BigCommerce.