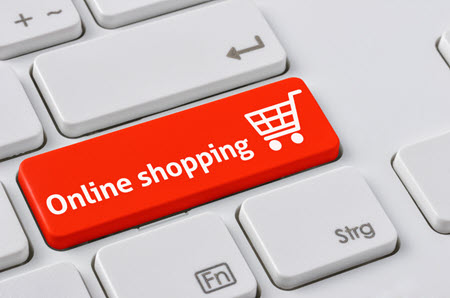 Online sales were up 11.7% in July year-over-year, a sharp increase after months of softer growth, according to a report from Mastercard SpendingPulse, which measures in-store and online retail sales across all forms of payment.

When it came to overall spending (in-store and online), inflation impacted which categories saw increases: “The Grocery sector, for instance, saw sales up +16.8% YOY in July due primarily to food price increases.” But demand was a factor in other categories, it reported: “On the other hand, Apparel (+16.6%) and Jewelry (+18.6%) sales saw strong demand-driven year-over-year growth, well outpacing sector-specific inflation.”

And when it came to ecommerce, online sales have ticked up since the beginning of June, though July’s major promotional events helped entice shoppers to splurge (and save) with online deals, Mastercard reported.

Mastercard senior advisor Steve Sadove said consumers are hunting for deals and shopping across channels. “As retailers grapple with excess inventory and supply chain constraints, it’s likely that the promotional activity seen in July will continue to be an important strategy for retailers,” he said.

Michelle Meyer, US chief economist, Mastercard Economics Institute, said nominal spending has remained strong thus far as consumers cope with high price inflation. “As we continue to look at the strength of the consumer, we will be keenly focused on trends surrounding employment and wage growth,” she said.

The Mastercard SpendingPulse report came out on August 4th, a day ahead of the government’s jobs report that showed hiring in July was far better than expected, CNBC reported, while also noting a “clear” economic slowdown, whether or not it could be classified officially as a recession.

6 thoughts on “Ecommerce Spending Up over 11 percent in July”